Here’s all your sleep-related presidential trivia for Presidents’ Day

Officially, the federal holiday of which we speak is Washington’s Birthday. Presidents’ Day is just its colloquial name, and depending on where you live, the official state holiday name might be Presidents’ Day, President’s Day (the position of the apostrophe gives it a unique meaning, you see), or Washington and Lincoln’s Birthday. And, of course, if you’re outside of the USA, you know it as “the third Monday in February.”

Whatever you call it, we thought that it’s vital that you’re familiar with some president-related sleep facts.

Lincoln never slept in the Lincoln Bedroom — at least, as far as we know. That’s because it wasn’t a bedroom at all until 1902. It had previously been an office or meeting room. The first person who probably spent the night there was Margaret Wilson, who lived there for a short time when it was known as the “blue suite.” It wasn’t dedicated to Abraham Lincoln until the Truman administration.

President Truman was an early riser, but only on vacation. He typically got up at around 9:30 AM when in Washington, but when he spent time at the “little White House” compound in Florida, he was known to wake at 6:30 AM and, on the advice of physician, down a shot of bourbon followed by a glass of orange juice, before a brisk ten-block walk.

While Truman had good sleep habits and was largely in good health, unfortunately this hasn’t been the same for all presidents. President Kennedy often couldn’t sleep through the night and had to resort to naps during the day due to chronic health issues. President Taft, who weighed up to 350 pounds while in office, suffered from obstructive sleep apnea, which contributed to his habit of dozing off during public events. This was, of course, in the days before CPAP machines. His story has a happy ending, though: after leaving office, he lost 70 pounds on the advice of his doctor (who presumably did not suggest a bourbon shot before breakfast), and reports at the time state that his sleep apnea and daytime sleepiness were left behind.

Grover Cleveland and Teddy Roosevelt also likely had obstructive sleep apnea related to their weight, with the latter’s snoring so bad that according to legend, when he once stayed at a Washington hospital he was moved to his own wing so that it wouldn’t disturb other patients.

But while snoring can be a sign of more serious health issues, particularly in obese people, otherwise healthy people are known to snore, including President Obama. His reported typical sleep schedule was 1:00 AM to 7:00 AM, but other recent West Wing residents have gotten by on less: Presidents Clinton and Trump each claim to sleep only 4 – 6 hours per night.

Unpredictable sleep schedules are one reason that the practice of the First Lady having her own bedroom is more common than many people are aware. Sometimes it’s an issue of necessity: Grover Cleveland’s sister served as First Lady.

John and Abigail Adams had separate bedrooms (as did many other early presidential couples) because that was simply a tradition for couples at the time. One presidential couple who did famously share a bedroom were Gerald and Betty Ford, who had a long (and by all accounts, very happy) marriage. It was reported that sharing a bedroom at the White House was upon Mrs. Ford’s insistence: she said she made use of  “pillow talk at the end of the day, when I figured he was most tired and vulnerable.”

And what about President Washington? Like Truman, he was an early riser. While waking up early may have been more common in the 18th and 19th century due to the higher average proximity of humans and roosters than we enjoy today, he made the most of it at Mount Vernon by going for a vigorous horse ride before joining his family for breakfast.

We hope you’ve enjoyed learning a little about presidents and sleep, and we especially hope that it’s inspired you to get up early and go for that brisk walk or get on that horse. And, like President Taft, if you snore and you weigh a few extra pounds, talk to a medical professional.

Want to be in the know? Join our VIP list.

Thanks for subscribing! Please check your email for further instructions.

Something went wrong. Please check your entries and try again. 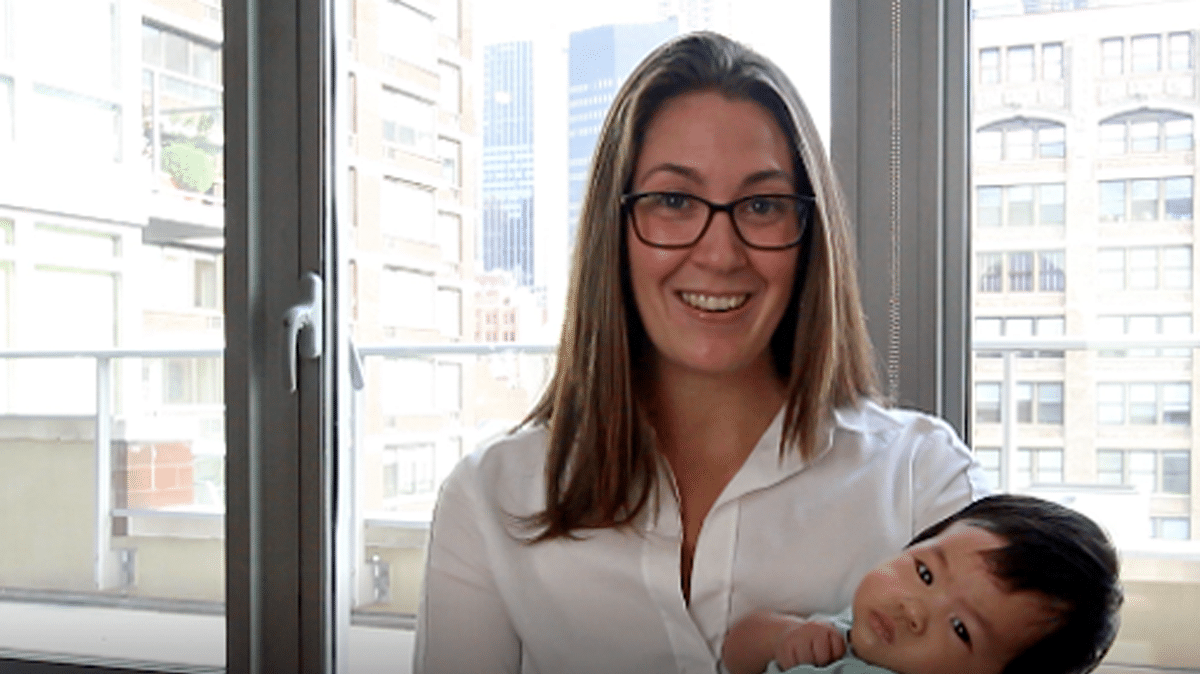 Don't just take our word for it.

We don’t take the term “sleep like a baby,” lightly. We know you don’t either. Want advice from a baby whisperer? Our sleep trainers understand. 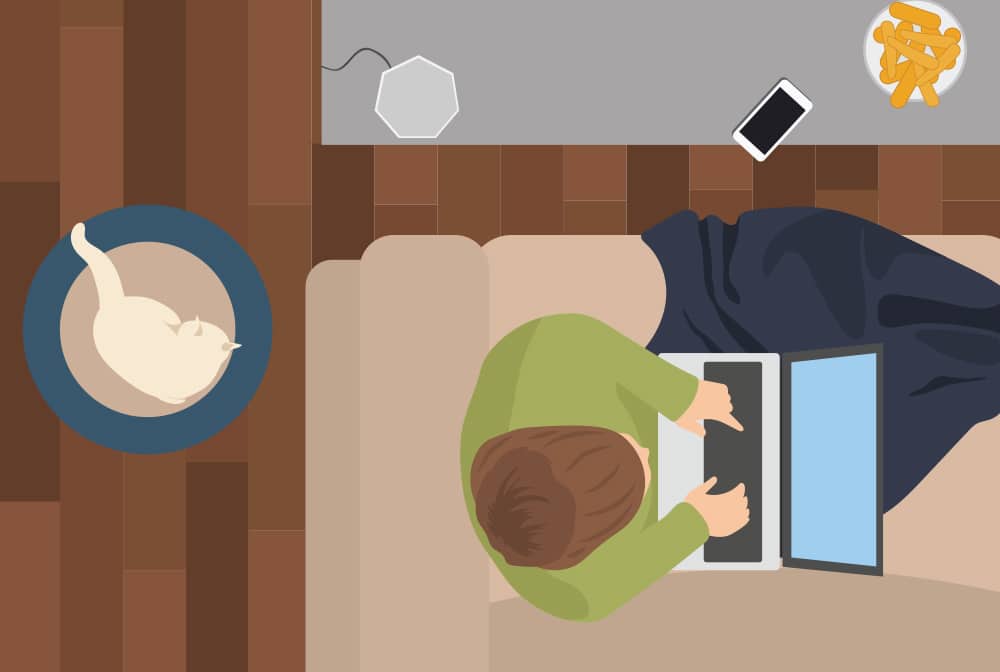 Here’s all your sleep-related presidential trivia for Presidents’ Day 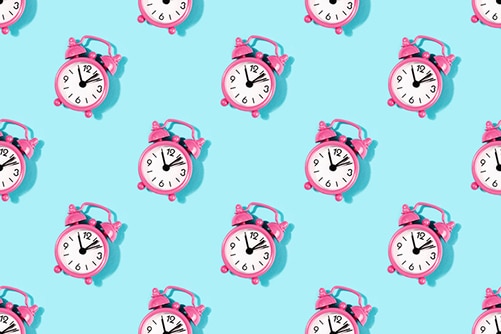 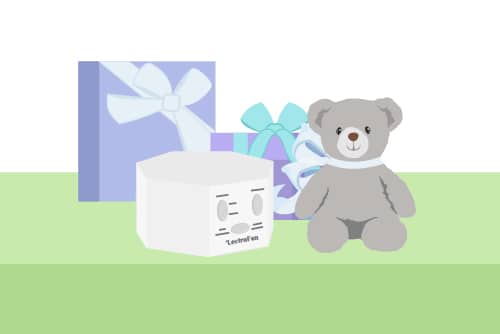 How White Noise Can Help Your Dog Deal With Separation Anxiety